Since April 1st she leads the strategic evolution of Suramericana and its Subsidiaries, in order to strengthen the Companies’ portfolios, by providing new capabilities in reaching outlying markets throughout the region where the traditional insurance industry has not yet reached.

Juana Francisca served as Suramericana’s Chief Insurance Officer over the last four years, a position from which she has helped to consolidate the Company’s regional operations in all 9 countries in Latin America where present; with nearly 21 thousand employees attending more than 17.9 million clients which today, 75 years after first being founded.

She holds a degree in law from the Universidad Pontificia Bolivariana (Medellín), where she also completed postgraduate studies in Financial and Business Law, as well as in Civil Liability and Insurance; she also studied the Advanced Management Program at the Massachusetts Institute of Technology (MIT, United States).

Juana Francisca has spent her entire professional career in our Organization. She began 16 years ago as a Business Analyst at Seguros SURA Colombia, and was then promoted to Head of Wealth Management and Head of Corporate Business. She took over her current position in 2016, after the Company acquired the RSA operations in Latin America, which led to the creation of Suramericana’s corporate headquarters. 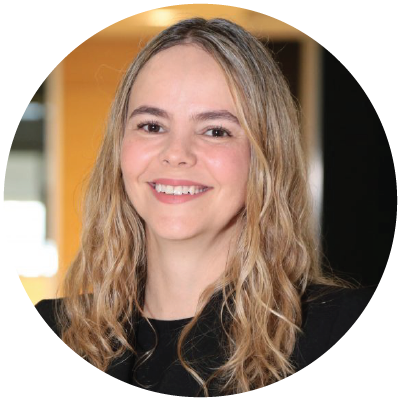 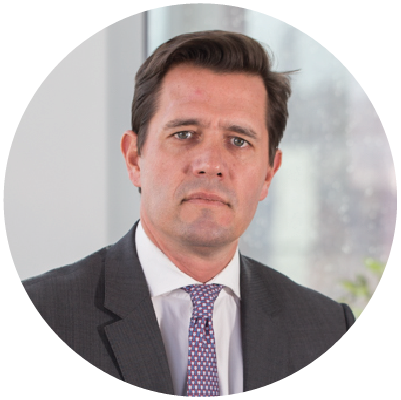 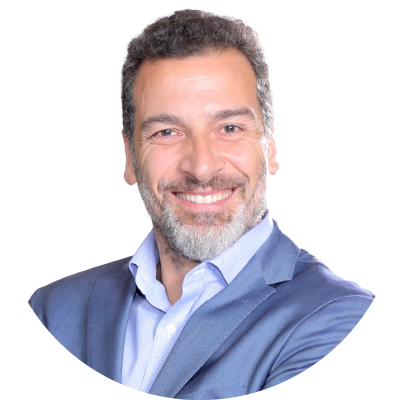 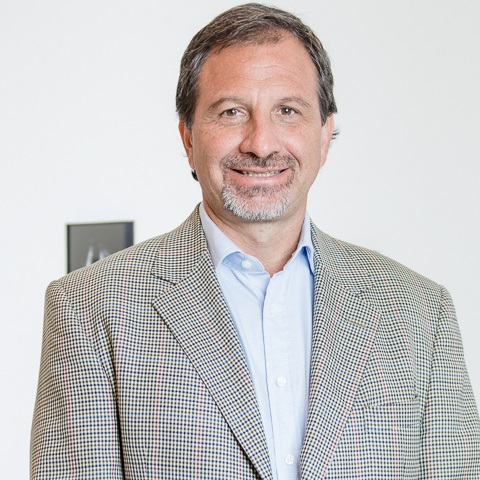 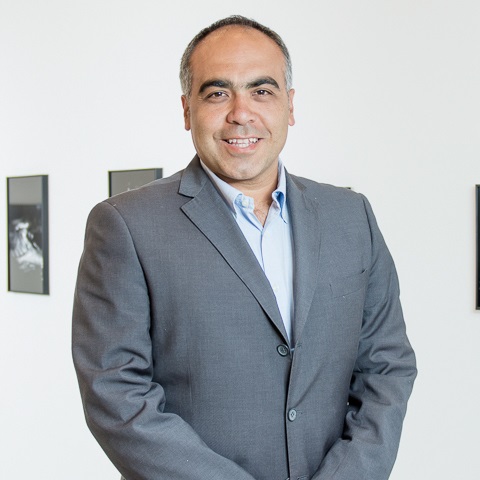 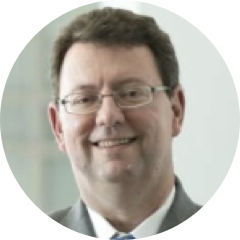 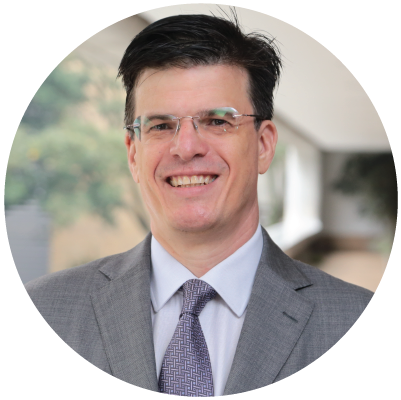 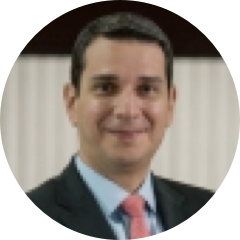 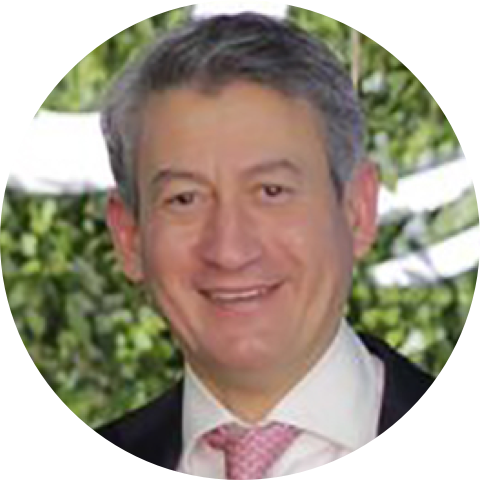 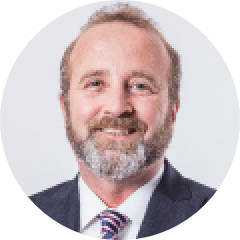