SURA was recognized as having one of the best corporate reputations in Colombia, according to the Merco 2020 Survey 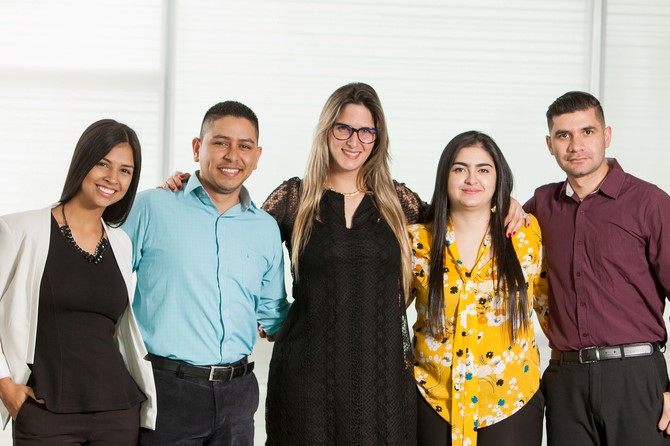 SURA was recognized this Wednesday by the MERCO Business Reputation Monitor as the fourth company with the best perception in Colombia, the same position as obtained last year. The Company also maintained its No. 1 position in terms of the Colombian insurance sector.

“In addition to SURA being named by Forbes among the best employers on a global level, we now have obtained another acknowledgement this time from Merco Empresas Colombia, this based on different audiences. Clearly, this only goes to reinforce our pledge to continue striving to build genuine, long-term relationships, firmly based on trust, with our clients, employees, suppliers and other stakeholders. It also motivates us to increase our efforts for ensuring the general welfare and creating added value for both society and the country”, stated Gonzalo Pérez, Chief Executive Officer of Grupo SURA.

The Merco survey examined the range of perceptions held by different audiences such as financial analysts, economic journalists, academics, employees of the companies surveyed, NGO representatives and university students. This specifically included aspects such as the operations carried out by Seguros SURA Colombia as well as those of the SURA Business Group.

Similarly, these results took into account the efforts made in areas such as human talent management, ethical decision making, innovation with the range of services offered and transparency in terms of corporate responsibility programs in Colombia.

SURA was also ranked this year as the seventh best company to work for in Colombia, this according to Merco Talento survey, and as the fourth top organization in terms of Corporate Governance. In this sense, it is worth noting the efforts made to preserve 100% of the jobs existing in the Organization at the start of the pandemic while creating 2,000 new ones in the midst of these challenging times. SURA was also named by Forbes magazine as one of the top 750 best employers in the world, being the only Colombian company to be included in this list and the only Latin American insurer.

Likewise, Grupo SURA was pleased with the performance of those companies forming part of its investment portfolio, with Bancolombia obtaining first place, Protección, the Pension Fund Management firm was placed No. 49 position, Grupo Nutresa was placed in second position and Grupo Argos rose to No. 23 with its own subsidiaries Cementos Argos and Celsia occupying positions Nos 9 and 43, respectively. 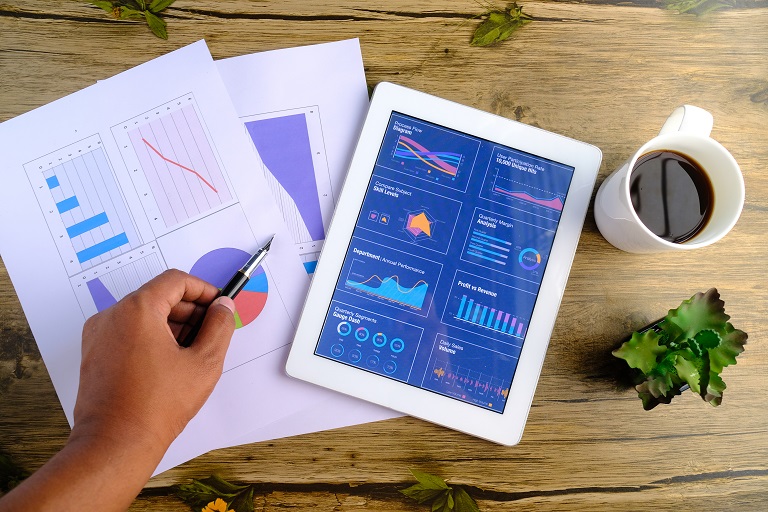 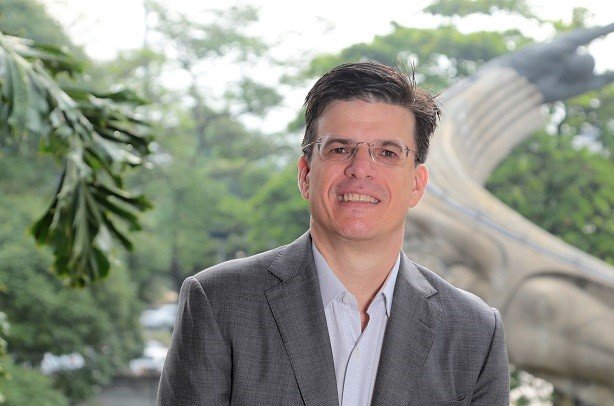 Seguros SURA Colombia is projecting investments worth COP 159 billion this year and has earmarked more than COP 1.35 trillion for addressing the pandemic. Seguros SURA 30 · March · 2021