Prensa/SURA ranks among the best places to work in Colombia, according to the survey Merco Talento 2020

SURA ranks among the best places to work in Colombia, according to the survey Merco Talento 2020 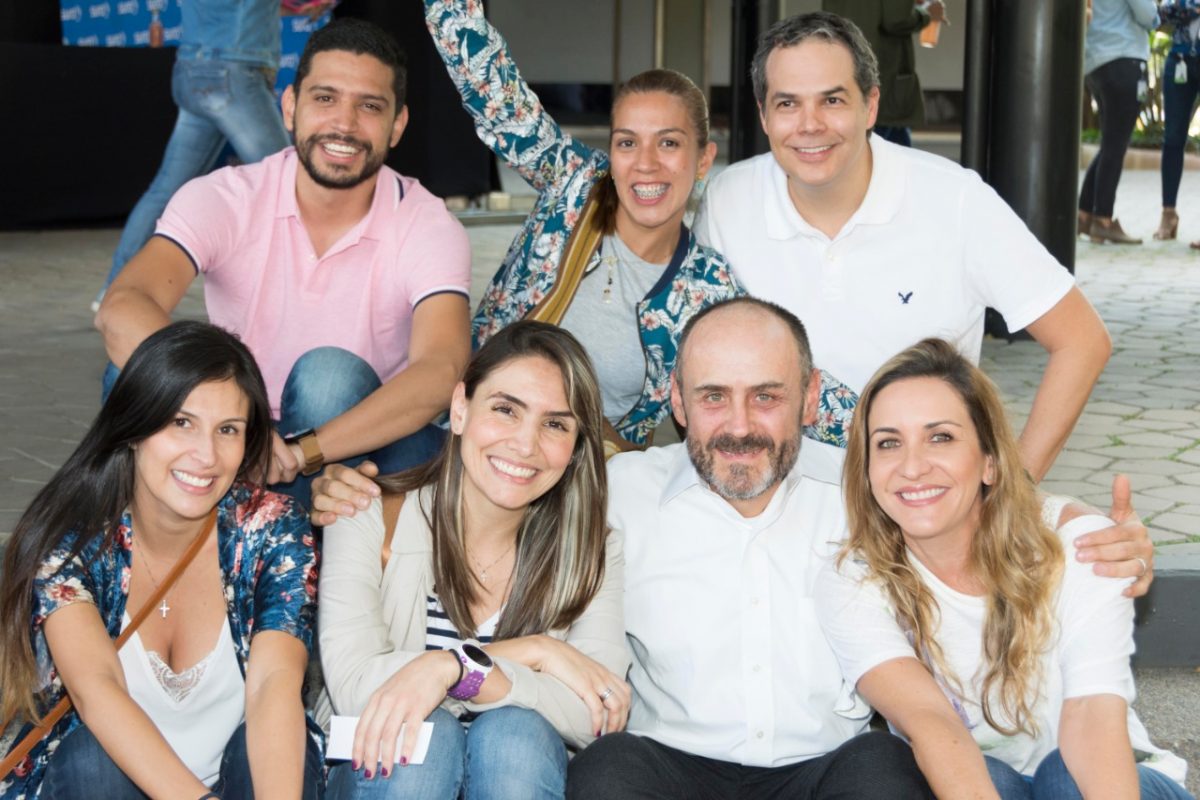 SURA obtained seventh place in the Merco Talento 2020 ranking, as part of which, Seguros SURA Colombia continues to lead its own sector compared to previous years. This survey brings together the top 100 companies in Colombia in terms of attracting, engaging and developing human talent.

The more recent factors that illustrate why SURA is among the more attractive companies to work include having managed to safeguard 100% of the jobs it provides during the pandemic; similarly Seguros SURA Colombia has recruited more than 400 additional health professionals to reinforce the services it provides on this front during the contingency, and created 150 more jobs for its other business lines; the Organization also set up a helpline to address the mental health problems of its employees;  the Company was also quick to introduce “work from home” capabilities for its collaborators, which today is allowing almost 90% of its staff to work on line; as well as having designed new communication and training strategies to help workers during the lockdown.

"Companies are born of people, their contributions, their talents, their stories, their objectives, which transcend professional boundaries and impact the social environment. This type of survey allows us to identify opportunities for continuing to build on practices that encourage dialogue, enhance learning and build trust as the pillars of development and well-being for all of us who imbue SURA with life", stated Luz Marina Velasquez, Chief Human Talent Officer for Seguros SURA Colombia.

Merco Talento's ranking is based on an analysis methodology that compares various sources of information, through 66 thousand surveys carried out among university students, employees of the companies included in the ranking and human resource managers, among other stakeholder groups.

SURA employs nearly 18,500 people in Colombia and has been classified among the top 10 companies since 2015, this in keeping with its ongoing Human Talent model, which is based on providing its employees with comprehensive development facilities from different standpoints.

This only goes to reinforce the Organization's commitment to creating and protecting top quality jobs, as an effective means to further the well-being and financial health of our people and their families, in addition to this being a priority for reviving the country's economy.

Companies belonging to Grupo SURA's investment portfolio and their Merco Talento ranking
In addition to SURA's performance in this year's ranking, other companies that form part of Grupo SURA's investment portfolio have also made important headway: Bancolombia continued in No. 1 position in the general ranking; Proteccion was ranked in 34th position, having climbed 38 places compared to the previous year, being the only pension and severance fund management firm including in this ranking. Similarly, in terms of its industrial investments, Grupo Nutresa continued in second place in the general ranking, while Grupo Argos, specifically its subsidiaries Cementos Argos and Celsia, were ranked in 9th and 24th positions, respectively.