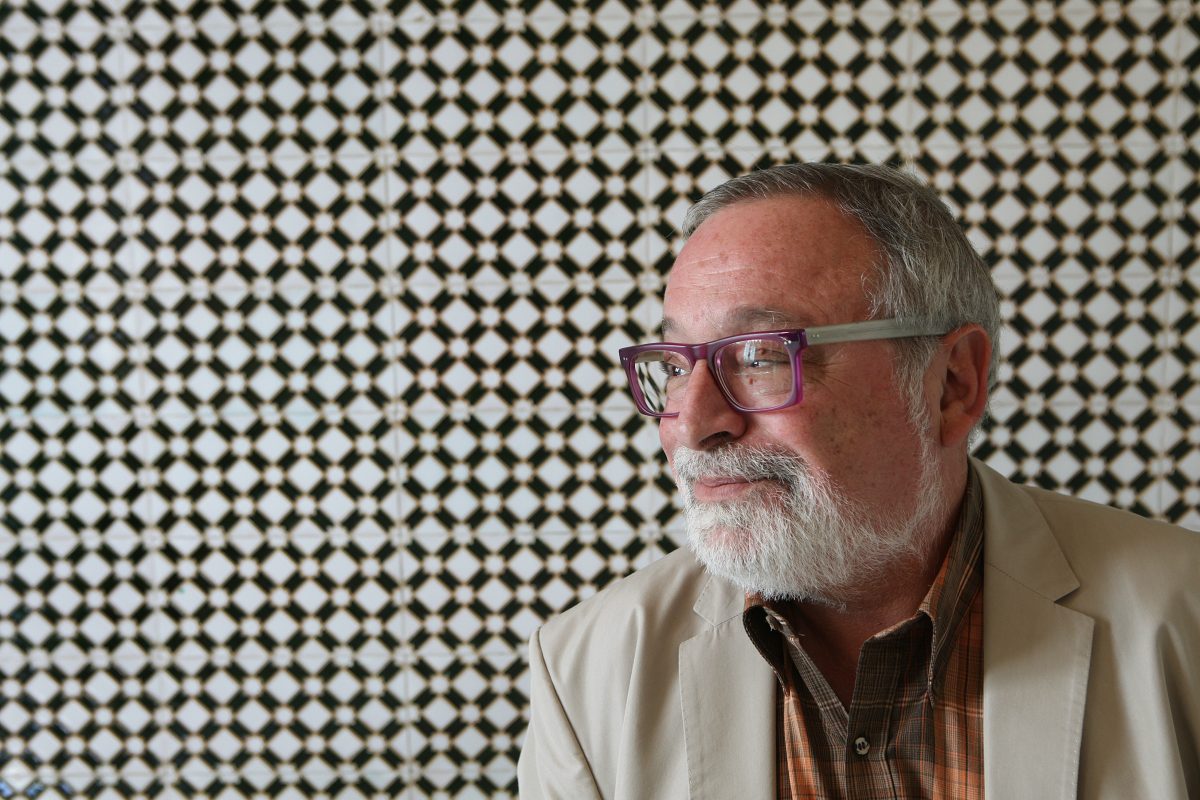 In order to enrich public conversation and debate from different standpoints with regard to the current situation and what we can expect in the upcoming post-pandemic era, the Hay Festival and SURA are broadcasting a series of 10 talks with global thinkers from different spheres of knowledge, starting today with the Spanish philosopher Fernando Savater, who expresses his points of view and proposals for living in the new COVID - 19 world.

These talks shall be broadcast each week until July  6th and made available in video format at sura.com/arteycultura, futuros.sura-am.com, hayfestival.com/imagina-el-mundo, as well as on the Hay Festival podcast channel in Spanish Also through SURA and the Spanish-speaking social networks belonging to the Hay Festival, bearing the tag #imaginaelmundo, and by filling in a form questions shall be collected to enrich the interviews with each of the 10 well-known thinkers, to be broadcast by BBC Mundo the following week.

“Here at SURA we are reinforcing our partnership with the Hay Festival so as to encourage intelligent discussion, expand our horizons and stage new conversations in the light of different spheres of knowledge, especially at a time when we need to build greater confidence given the uncertain conditions that we are facing at the moment. This is an ideal opportunity to broaden our horizons with new ideas that are emerging in different latitudes and fields of knowledge", stated Gonzalo Pérez, Grupo SURA’s Chief Executive Officer.

With this on-line initiative, SURA wishes to encourage a greater flow of different ideas and thoughts that allow us to enrich the reflections we make as a society given the new challenges and learnings arising from the current situation. For this purpose, the Hay Festival has managed to bring together ten of the most interesting minds in order to share their reflections:

With this initiative, taken in partnership with the Hay Festival, SURA is ratifying its commitment to the democratization of knowledge based on diversity and pluralistic participation, this as part of its purpose to help create greater well-being and sustainable development for the Latin American people.

About SURA's commitment to art and culture
The Companies belonging to the SURA Business Group have historically maintained a special affinity with promoting art and culture in Colombia and other Latin American countries, this as another way of making a real social contribution in all those countries where SURA is present with its insurance, pension, savings and investment businesses. This commitment has meant sponsoring and supporting cultural events, new talent, publications, concerts, exhibitions, and, since 1970, putting together one of the most important private art collections in the region. Likewise, the SURA Foundation supports and ensures the sustainability of museums, libraries and cultural entities so that they may continue with their important work.