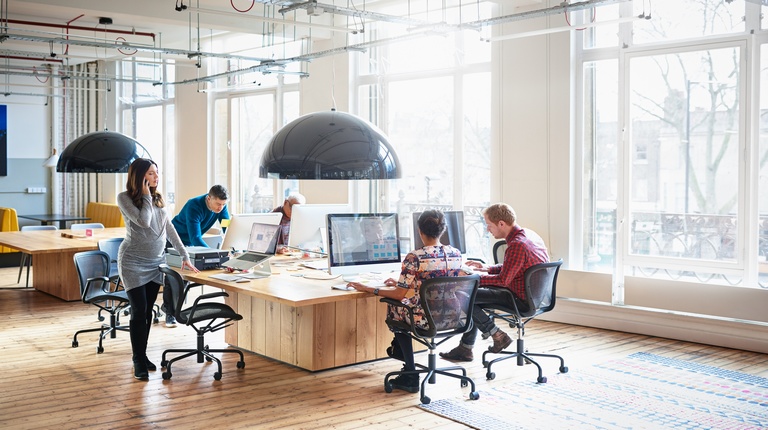 For the fifth consecutive year, Startups from around the world were asked to name the companies that they consider to be more actively promoting entrepreneurship as well as the development and innovation ecosystem in different parts of the planet. This year, Grupo SURA obtained the highest of these recommendations with respect to Latin America.

These awards, sponsored by the European Commission of Startups, in alliance with the International Chamber of Commerce (ICC) and the innovation advisory firm “Mind the Bridge”, are aimed at encouraging greater support on the part of both private and public sectors for new business ideas that effectively energize the entrepreneurship ecosystem in various markets.

"We are excited to have gained the support of the entrepreneurial community in Latin America, which comes as further encouragement for continuing to support different initiatives aimed at promoting and encouraging new ideas throughout the region. We believe that these awards encourage greater creativity in our own particular regions while providing opportunities to people seeking to enhance people’s well-being and strengthen collaboration throughout our region," stated Ricardo Jaramillo, Chief Business Development and Finance Officer for Grupo SURA.

One of the ways in which Grupo SURA is driving the innovation ecosystem throughout the Latin American region is by creating new companies such as Viliv and Nubloq, which are helping to form collaborative networks between all kinds of organizations, no matter their size and the industry to which they belong. Similarly, our holding company has invested in other companies that are coming up with new disruptive solutions in the fintech, insurtech and healthtech segments.

John W.H. Denton AO, Secretary General of the International Chamber of Commerce referred to these awards stating “Innovation in challenging times is more vital than ever.  While these pioneering companies are playing a leading role in their respective ecosystems, they are also having an impact internationally. By showcasing these success stories and recognizing their efforts through these awards we are helping to create a virtuous circle of positive influence that in turn is encouraging greater growth and closer collaboration between emerging companies on a global level.