Grupo SURA placed on the Colombian market an issue of bonds for a total of COP 1 trillion, for which bids worth COP 1.8 trillion were received 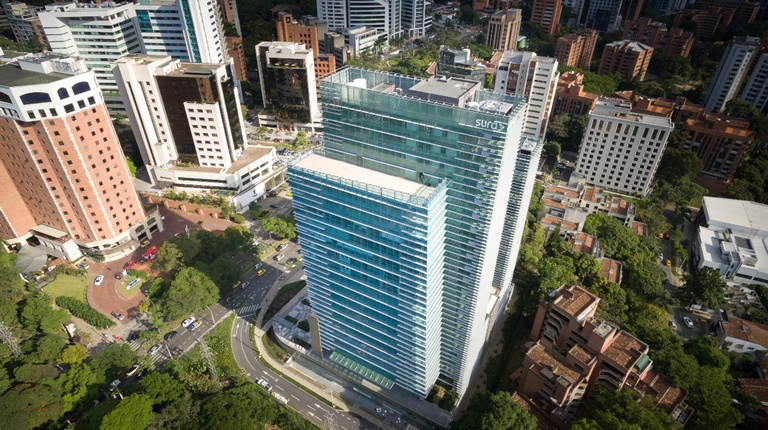 Grupo SURA has announced that on Tuesday it successfully concluded the placement of an issue of ordinary bonds on the Colombian market, this worth COP 1 trillion (USD 265 million based on the exchange rate applicable on August 11). The capital thus obtained shall allow Grupo SURA to substitute its debt in the mid-term, thereby improving its maturity profile while maintaining the liquidity required to meet its obligations in 2021.

It is important to note that this operation attracted bids worth COP 1.8 trillion (USD 474 million), or 2.23 times the initial amount offered, that is to say COP 800,000 million, for which the overallotment option was used for another COP 200,000 million. Furthermore, this latest issue attracted bids from a large number of institutional investors such as insurance companies, pension funds, trust companies, among others.

“With this issue of local bonds, we were able to plan ahead and have at our disposal the necessary funds to pay the amounts due on the upcoming maturity date in 2021 of an international issue of bonds totaling USD 300 million. This positive response on the part of investors once again demonstrates the amount of market confidence and support for our strategy and the way we are handling the Company's portfolio”, explained Ricardo Jaramillo, Grupo SURA’s Chief Corporate Finance Officer.

With this operation, Grupo SURA has benefitted on four fronts: (i) optimizing  the handling of its debt by adapting its maturity profile to the Company´s cash flow; (ii) the aforementioned debt is denominated in the same currency as the Company´s income; (iii) improving the cost of the Company’s indebtedness; and (iv) consolidating the Company’s financing strategy through well-diversified sources of funding.

This placement was structured in four series carrying terms of three, seven, twelve and twenty years. Furthermore, this is the third issue of local debt that Grupo SURA has placed as part of the current bond issue program consisting of prior issues carried out in 2014 and 2017, for which the authorized global quota came to COP 2.3 trillion.

Breakdown of the series of ordinary bonds placed by Grupo SURA: