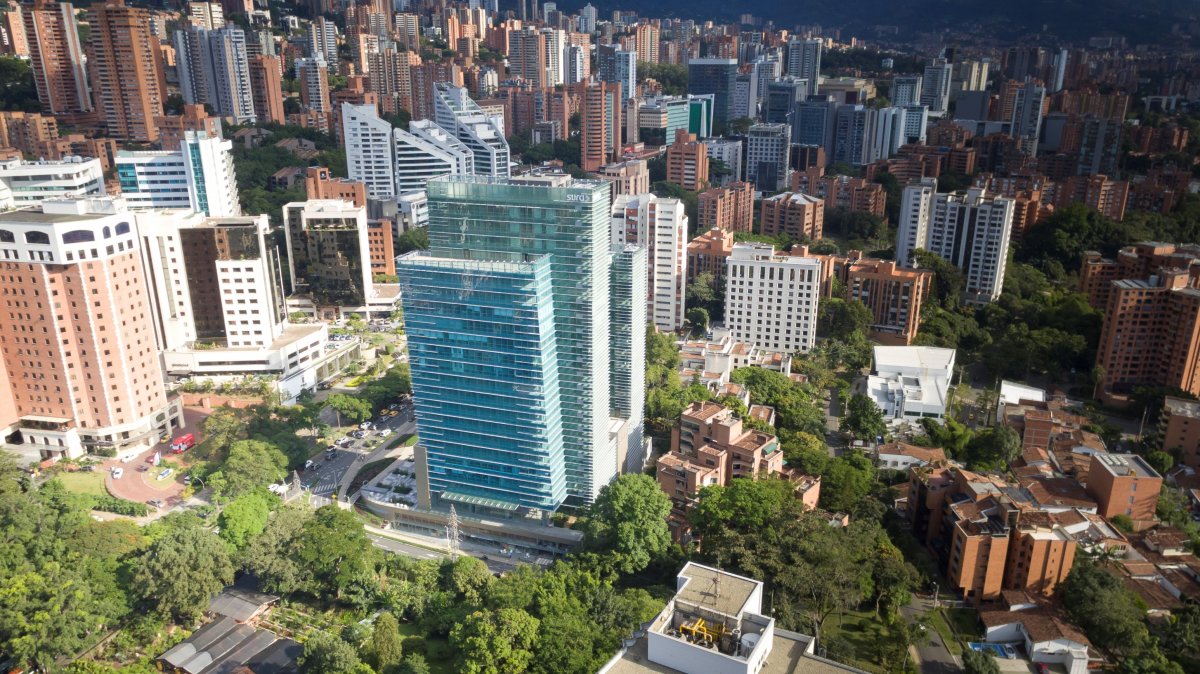 The rating agency, Fitch Ratings confirmed Grupo SURA’s "AAA” long- and short-term ratings for the local market, these being the highest ratings awarded on a national scale. These ratings apply to both the Company as an issuer of debt as well as an Issue of Ordinary Bonds placed in 2009 amounting to COP 250,000 million and its Ordinary Bond Issuance and Placement Program worth COP 2.3 trillion. Fitch ratings also issued a stable outlook for all three ratings.

Likewise, Fitch affirmed Grupo SURA's long-term rating at "BBB" as an international issuer. The rating agency revised the Company's outlook downwards to negative. The argument put forward for this determination was the increase in the Company’s leverage ratio due to the expected decline in dividends receivable for 2021 from some of its portfolio investments.

Fitch Ratings also highlighted the Company's financial strength, underpinned by the backing and creditworthiness of its investment portfolio; the Company’s capacity to guarantee adequate and flexible liquidity; its diversified streams of dividends; and its low exposure to foreign exchange risk, having hedged its dollar-denominated debt. All this, taking into account the effects that the COVID-19 pandemic has had on its different lines of business.

Fitch also went on to make mention of an issue of local debt worth COP 1 trillion, placed in August 2020, which allowed Grupo SURA to secure resources for paying the amounts due on the next maturity date of its bonds, namely in May 2021, this worth a total of USD 300 million.

It is worth noting, and as Grupo SURA recently informed its shareholders as well as the market at large, that its priority during the current pandemic has been to maintain a sound balance sheet as well as adequate levels of liquidity for all those companies that make up its Business Group. Also, thanks to its recent issue of local bonds, adequate liquidity was assured to improve its long-term debt profile.

Fitch expects an improvement in the Company’s leverage ratio by 2022 as flows of dividends from its portfolio investments tend to increase.

VaxThera, a SURA Company Created in Colombia for the Research and Development of Vaccines for Latin America Grupo SURA 29 · June · 2021