Clarification of Information Published in the Media

In the light of the information that has been circulating in the media this week, and for the purpose of duly informing the market regarding its relationship as a minority reinsurer of its subsidiary Seguros SURA Colombia; this with regard to the Hidroituango project as well as its relationship with EPM, Grupo SURA would like to share the following information: 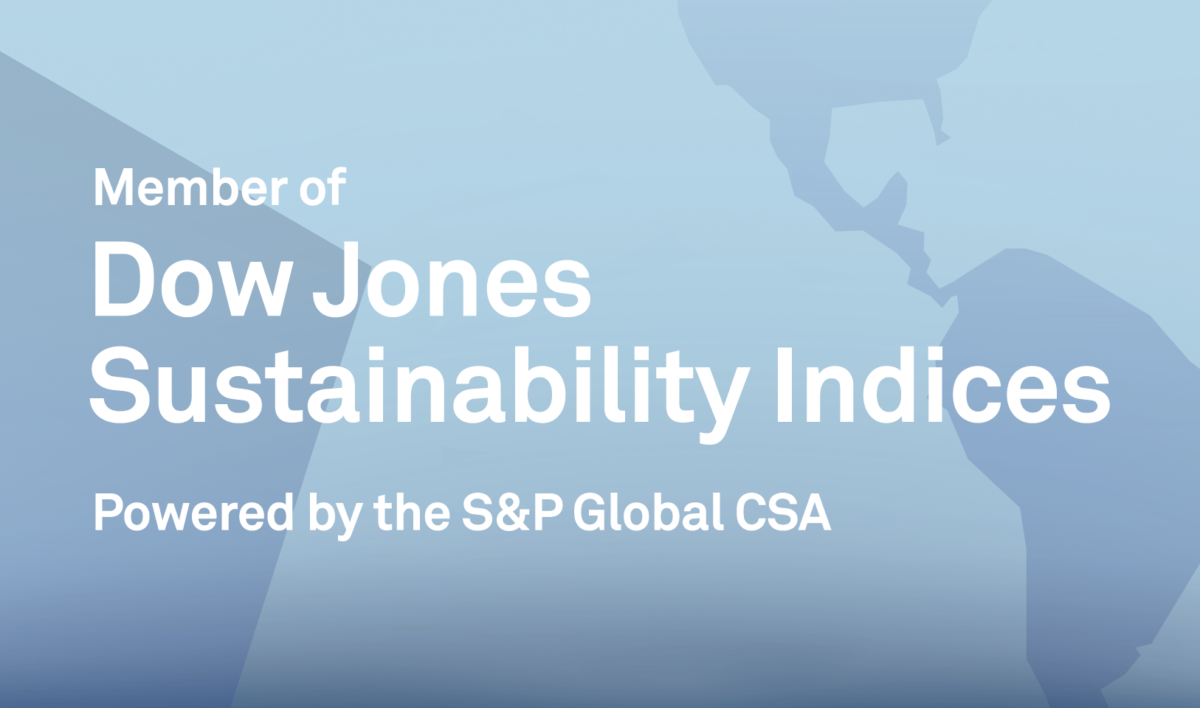