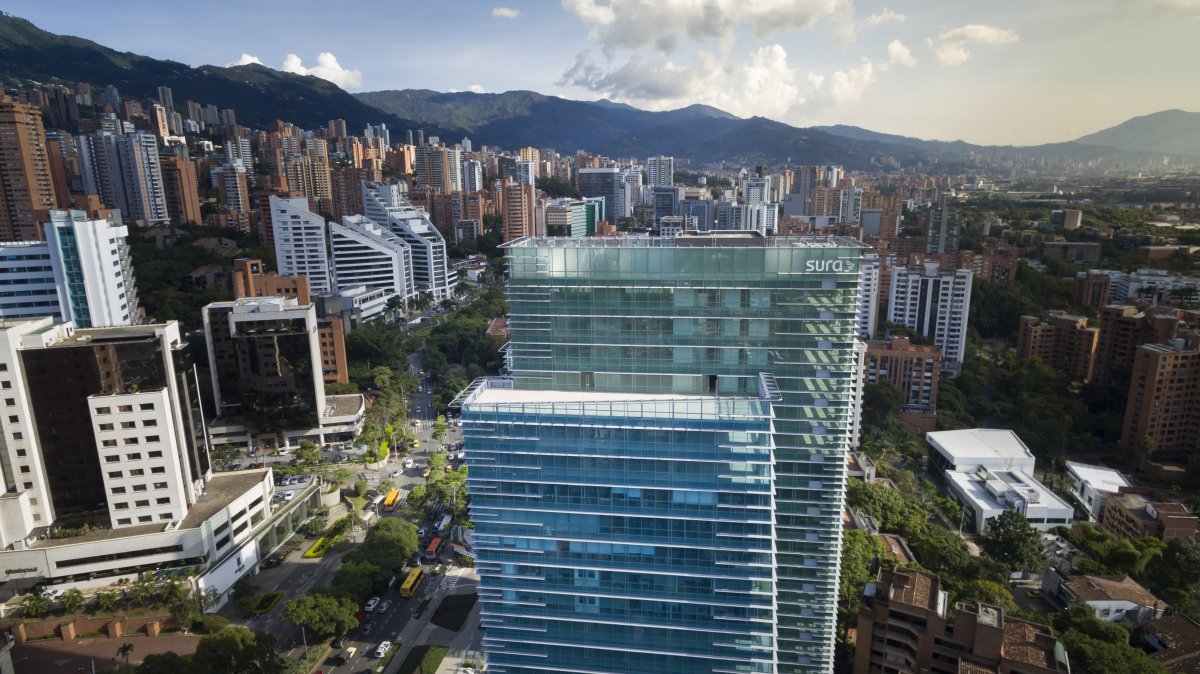 With regard to the article published on October 28 on the Semana magazine’s website " in which it states that “Sura has declared itself, before the US authorities as a business group that includes Argos and Nutresa", Grupo SURA would like to declare that such information is false, taken out of context and distorted. In order to ensure that the public is well informed, the Company hereby clarifies that:

Grupo SURA would like to reiterate its willingness to attend and handle any request from the media as well as its shareholders, in order to verify and cross reference any information that circulates or is published in relation to the Company.