“The world is better than ever and few people know it” 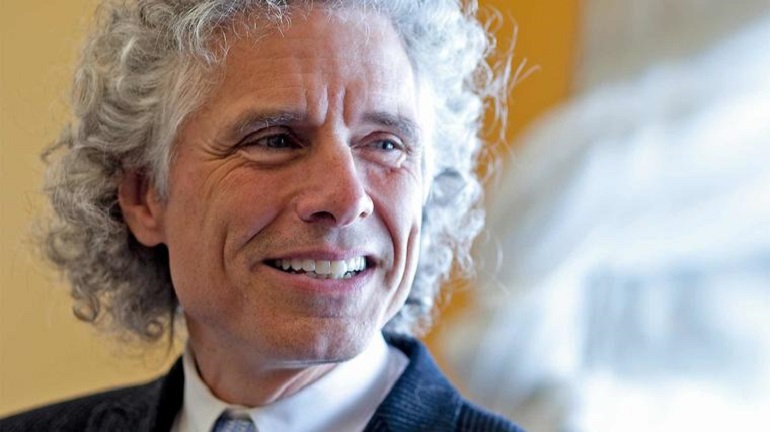 Professor Steven Pinker, considered by Foreign Policy and Time magazine as one of the one hundred most influential people in the world, will star in the fifth edition of the SURA Summit regional tour, with his lecture "The world is better than ever and few people know it." Pinker will visit Mexico, Colombia, Peru, Chile, Uruguay and El Salvador, between October 21 and November 15.

Steven Pinker is a leading Canadian professor, experimental psychologist, cognitive scientist, linguist and writer. He is also a professor at Harvard University and a speaker at TED. The content of his talk at SURA SUMMIT 2019, will be based on his book “In defense of illustration”, where he explains why reason, science and humanism have marked the progress of humanity and are the keys to building a future of well-being.

Pinker, who defines himself as “possibilist,” will develop his thesis, according to which “the world is better than ever,” based on abundant data that demonstrate how issues such as life expectancy, health, prosperity, security, Peace, knowledge and happiness are in a sustained improvement in the world.

“With Steven Pinker we will talk about well-being, sustainable development, contribution to the quality of life and building a better future. This is in full harmony with our purpose as a company. We want to accompany Latin Americans to achieve their goals and dreams, and our invitation is to look at the world from the perspective of opportunities, without ignoring the enormous challenges you have, ”said Ignacio Calle, President of SURA Asset Management.

The SURA Summit is a tour of conferences in Latin America aimed mainly at clients and interest groups of SURA Asset Management, in which various current topics are discussed with renowned international exhibitors. In previous years Steve Forbes, Dan Ariely, Peter Diamandis and Tal Ben Shahar have participated in these tours.