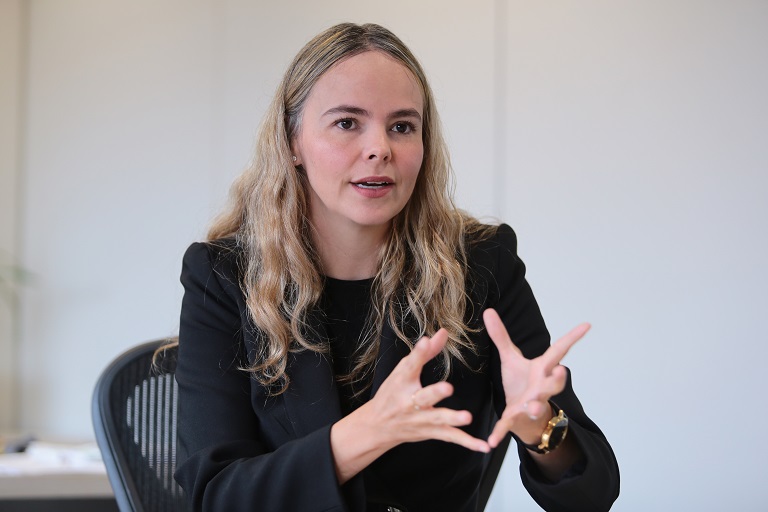 The Mapfre Foundation published its most recent Mapfre Economics report titled, "Insurance Group Rankings in Latin America - 2021", in which it ranked the main groups pertaining to the region´s insurance industry this based on the volume of written premiums obtained by each. Here, Suramericana ranked fourth among the Latin American  insurers and eighth in the overall ranking.

As indicated in this report, its findings were based on an analysis of the market performance of leading insurance companies as well as the progress made based on data at year-end 2021 Emphasis was placed on the fact that Suramericana was able to conserve its 2.9% share of the regional market, which remained unchanged from the previous measurement.

"It is very important for us to be named one of the most important insurance companies in the region because it evidences the efforts we have been making to consolidate our position while encouraging us to continue growing alongside our people and companies, thereby creating a positive impact on the societies in which we operate," stated Juana Francisca Llano, CEO of Suramericana.

The report also showed that the Latin American insurance sector has achieved a strong recovery after overcoming the pandemic´s major effects, with a total growth in premiums of 12% in 2021, which is still below the levels reached in 2019.

This course of growth was driven by the Property & Casualty or Non-Life segment, which grew by 12.5% compared to the year before and accounted for 57.4% of the total  volume of written premiums throughout the region during 2021. In this segment, Suramericana remained the top Latin American company and was classified in fourth position in the overall ranking, with a 4.1% share of the market.

Similarly, the Life Insurance category showed a positive growth in all countries within the region . Suramericana was ranked 16th in the overall ranking and eighth among the Latin American companies, with a market share of 1.4%.

Suramericana has continued to make progress this year by consolidating greater efficiencies with its operating model, accelerating the transformation of its digital access and further developing its portfolio of solutions for individuals and companies alike, in particular, from the standpoint of delivering  health, mobility and competitiveness capabilities. 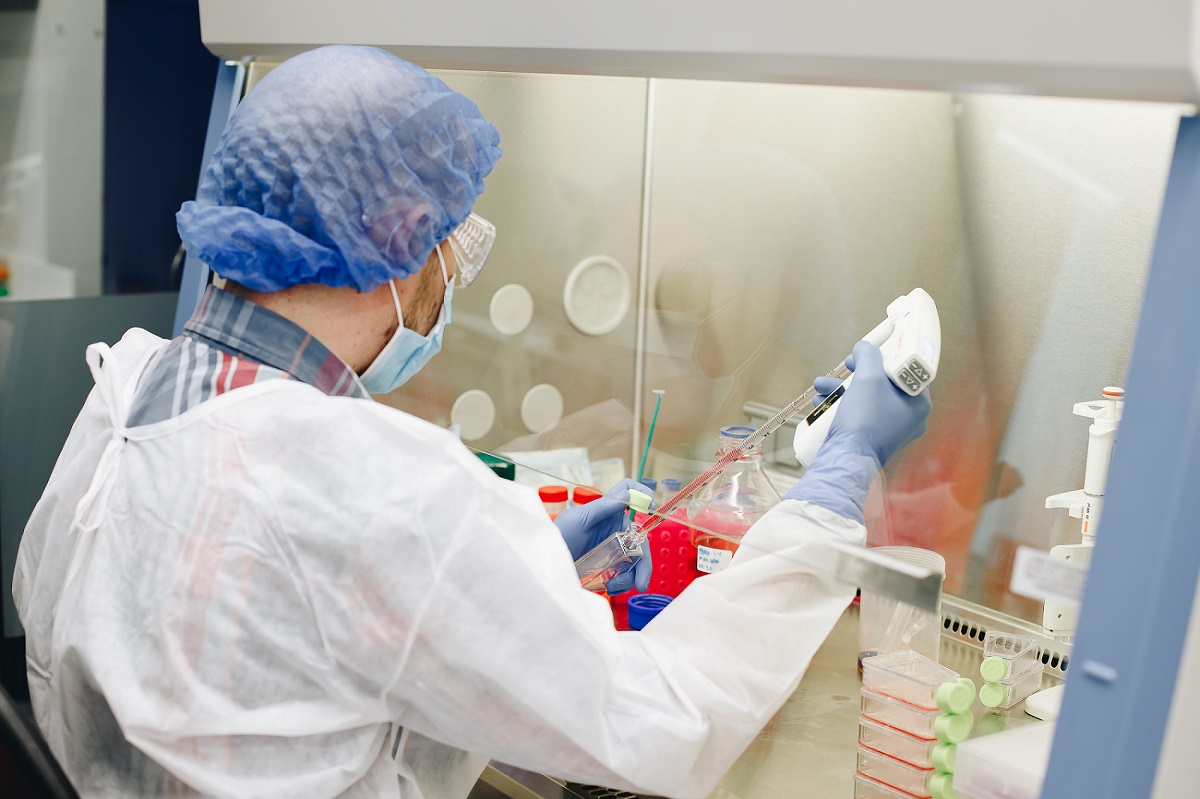 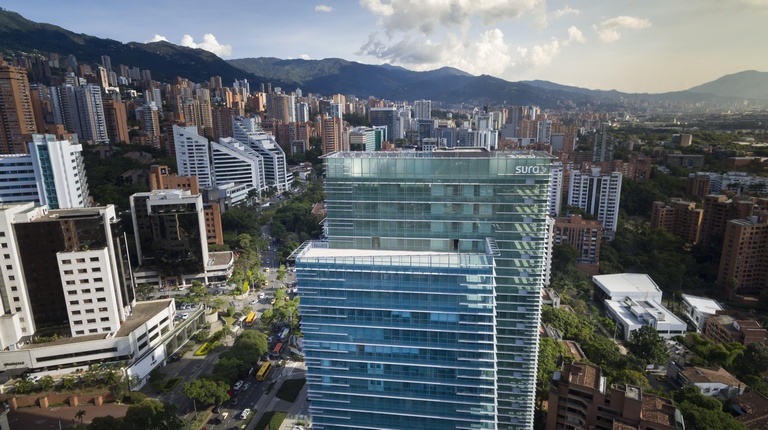