Prensa/SURA remains one of the best evaluated companies in corporate reputation, according to Merco Colombia

SURA remains one of the best evaluated companies in corporate reputation, according to Merco Colombia 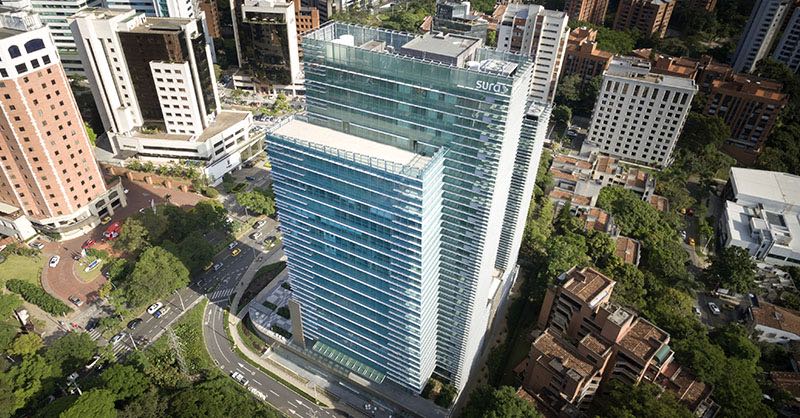 SURA was recognized this Wednesday by the Merco Business Reputation Monitor among the companies with the best perception in Colombia. With an increase in its rating to 9,004 points, it was again in fourth place in the general ranking and as a leader among the country's insurance companies.

“Staying among the best evaluated companies in reputation measurements such as Merco's, motivates us to continue strengthening the coherence between who we are, say and do, always looking to build long-term and ethic-based relationships with all our stakeholders. ”, Commented David Bojanini, President of Grupo SURA.

The evaluation took into account management issues such as financial results, quality of supply, human talent management, innovation, ethical behavior, corporate responsibility and international dimension. In this sense, the punctual analysis of the Company includes aspects of the SURA Colombia Insurance operations and also of the SURA Business Group.

Similarly, the Merco measurement consults the perception of executives of large companies, financial analysts, journalists, academics, leaders of civil society organizations, university students and other audiences, in order to obtain a global picture of the reputation around the organization.

Also, David Bojanini, President of Grupo SURA, was recognized in the Merco Leaders ranking as the second most reputable business leader in Colombia. It should be remembered that SURA positioned itself as the fifth best company to work for in the country, according to the Merco Talent ranking, released last June; It also advanced from 7th to 4th place in the 2018 Corporate Governance and Responsibility ranking, published in March this year.