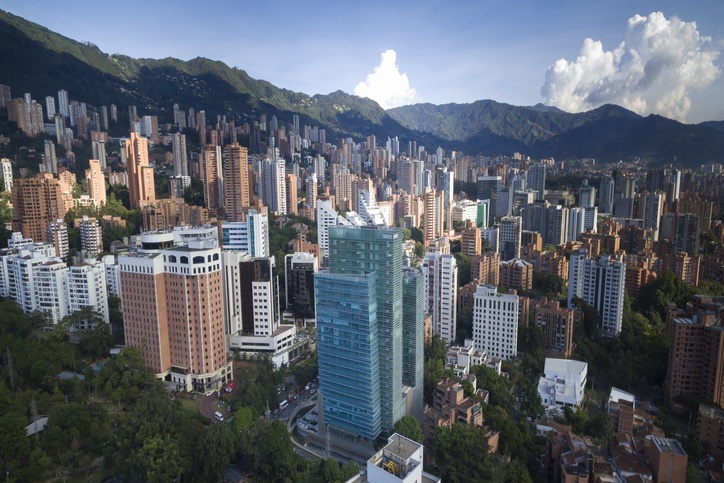 In spite of the financial impact of the current pandemic, Grupo SURA continues to maintain a sound financial position Grupo SURA 15 · May · 2020 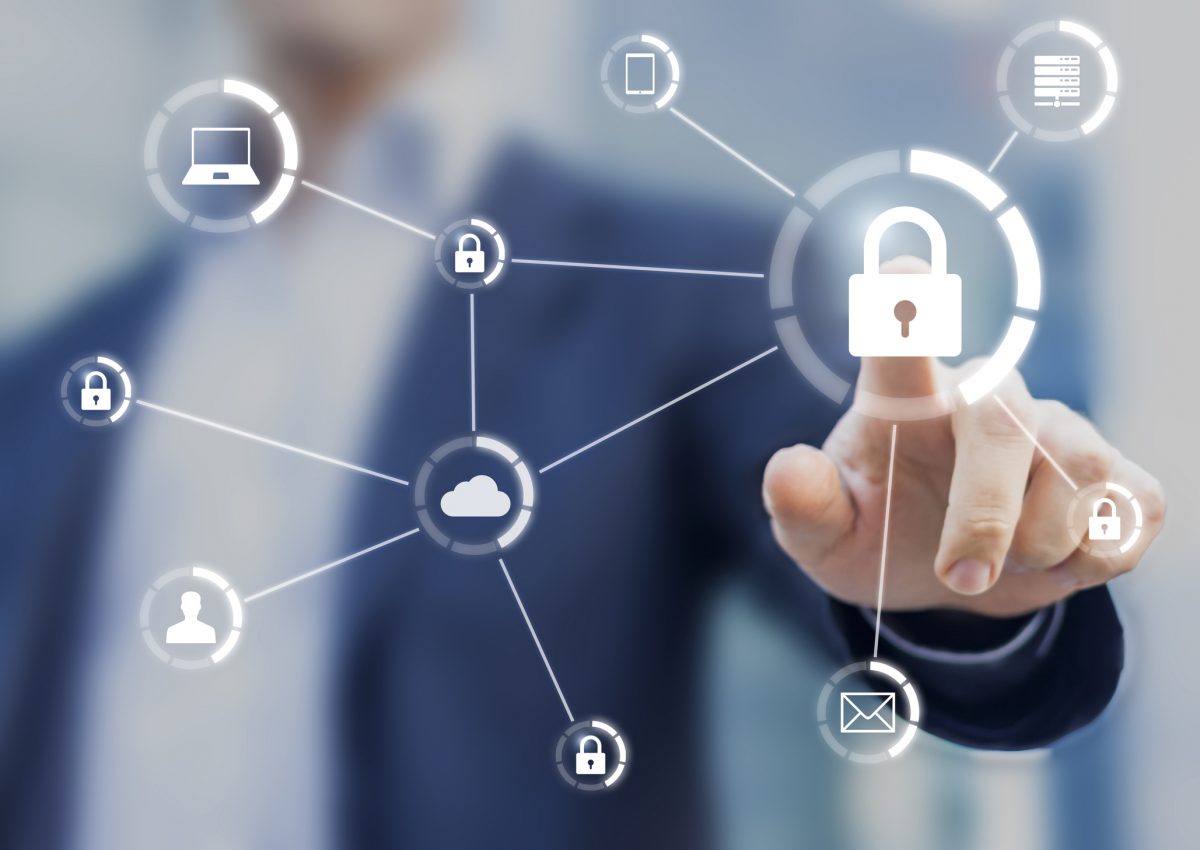 Public alert regarding the wrongful use of both the SURA brand as well as the names of the Companies belonging to our Organization. 24 · April · 2020