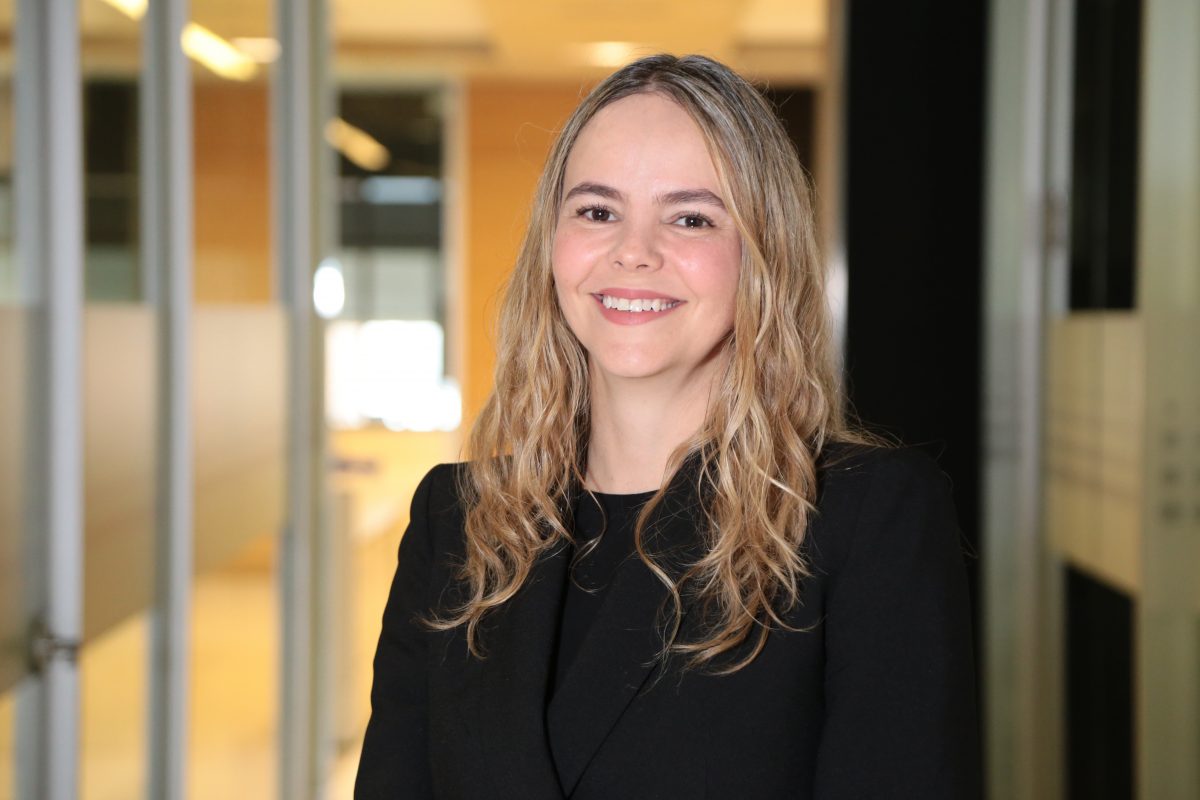 Suramericana’s Board of Directors, announced on Thursday its decision to appoint Ms. Juana Francisca Llano Cadavid as the Company’s new Chief Executive Officer, a position she shall be taking over as of April 1st, 2020. She will succeed Gonzalo Pérez, who is taking over as CEO of Grupo SURA on this same date, in the light of the Group’s current CEO, Mr. David Bojanini García announcing his retirement.

Juana Francisca has served as Suramericana’s Chief Insurance Officer over the last four years, a position from which she has helped to consolidate the Company’s regional operations in all 9 countries in Latin America where present; with nearly 21 thousand employees attending more than 17.9 million clients which today, 75 years after first being founded is the fourth largest insurance company of Latin American origin.

"We are very pleased that our Board of Directors has appointed Juana Francisca, in recognition of  her human qualities and exceptional intelligence, her transformative capabilities as well as her invaluable commitment that, undoubtedly shall be decisive in guaranteeing a promising and sustainable future for Suramericana in Latin America", stated Gonzalo Pérez, current Chief Executive Officer of Suramericana until April 1st.

His successor holds a degree in law from the Universidad Pontificia Bolivariana (Medellín), where she also completed postgraduate studies in Financial and Business Law, as well as in Civil Liability and Insurance; she also studied the Advanced Management Program at the Massachusetts Institute of Technology (MIT, United States).

Juana Francisca has spent her entire professional career in our Organization. She began 16 years ago as a Business Analyst at Seguros SURA Colombia, and was then promoted to Head of Wealth Management and Head of Corporate Business. She took over her current position in 2016, after the Company acquired the RSA operations in Latin America, which led to the creation of Suramericana's corporate headquarters.

"I would like to express my deepest gratitude to the Board of Directors for entrusting me with this responsibility. This only goes to reinforce my commitment to working hand in hand with all our staff in Latin America as we continue along this path of transformation as a trend and risk management company, this in order to provide greater wellbeing and competitiveness to both private individuals and companies alike, even more so in the todays current circumstances," stated Ms. Juana Francisca Llano this Thursday, after learning of her appointment.

More specifically, her contribution to both Suramericana and the  Seguros SURA insurance operations throughout Latin America, has been fundamental to the strategic vision that the Company has built up today, as a trend and risk management player, having put forward a new angle for this industry and developing an offer that represents true added value for our clients by providing them with capabilities, such as autonomy, health care, mobility, habitat and competitiveness.

She shall now be responsible for leading the strategic evolution of Suramericana and its Subsidiaries, in order to strengthen the Companies' portfolios, by providing new capabilities in reaching outlying markets throughout the region where the traditional insurance industry has not yet reached.