Prensa/Insurance penetration in Latin America is still low, but has the potential to grow

Insurance penetration in Latin America is still low, but has the potential to grow 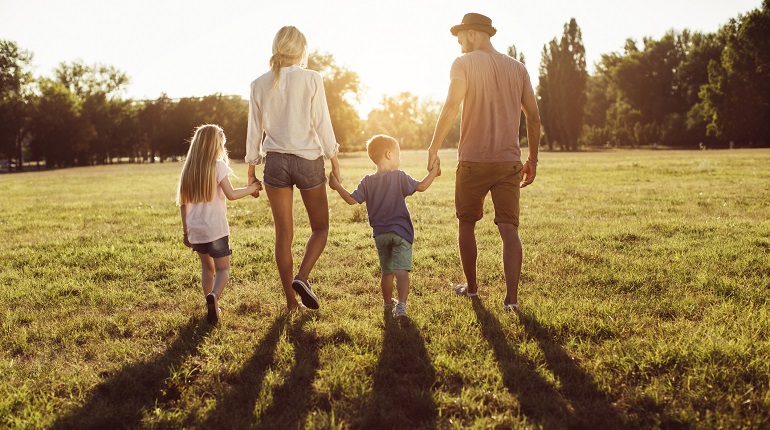 *This article is prepared by the Valora Analitik team for Grupo SURA. Its content is journalistic and does not compromise specific positions or recommendations of our Organization.

Insurance penetration in Latin America in the last year was 2.8% of gross domestic product (GDP), about 3.2% of emerging markets and far from 6.1% of the world average, according to the most recent Swiss report Re Institute, with data to 2018, and one of the main references of the evolution of the global insurance market.

The report sees a positive outlook and highlights that global insurance premiums will continue to increase at rates of 2% in 2019 and 2020, much more than the annual average of 0.6% in the last decade, thanks to the momentum of emerging markets, especially in Asian countries and Latin America.

“Such growth will be mainly driven by emerging markets, in which premiums are expected to increase 8.7%. Favorable policies such as tax benefits and the promotion of financial inclusion plans in some Asian markets should support the demand. So should the positive economic moment and the favorable demography, ”adds the Swiss RE report.

In contrast, premiums in advanced markets such as the US UU. o Western Europe is expected to have moderate growth, while in regions such as Latin America they still show great potential, especially countries such as Brazil, Mexico and Chile, where it has a South American presence through its SURA Insurance operations.

"Although global economic growth is slowing down, we expect insurance demand to increase over the next two years and China will be the main contributor to these premium volume gains in both the life and non-life sectors," he said. Jérôme Haegeli, chief economist of the Swiss Re Group when presenting the report.

In Latin America, Chile, Uruguay, Brazil have been consolidated as the countries with the highest penetration of the sector in premiums with respect to GDP. However, it is quite far from the ceilings that reach developed economies such as South Korea, the United Kingdom or Japan.

Realities and opportunities in the region

“The penetration in all insurance segments is low in Latin America and all present opportunities for development and expansion throughout the region. In our case, the focus during 2019 is to diversify the portfolios for people and companies in the nine countries that we are present, as well as the development of new market segments in which we can create value, from delivering solutions and capabilities relevant and related ”, commented Juana Llano, Vice President of Insurance of Suramericana, a subsidiary of Grupo SURA.

He added that the need to generate more education and culture of insurance in large segments of the population is a common challenge for the industry, so that they are aware of the need for protection against risks that may affect their well-being and competitiveness.

On the other hand, Manuel Aguilera, General Director of the Mapfre Research Department, indicated that some of the main reasons for the insurance industry not to have a greater penetration in Latin America compared to other emerging economies, are due to frequent problems such as economic crises , income inequality, low savings culture and distrust of the financial sector, he said.

In the most recent report Ranking of insurance groups in Latin America, from the Mapfre Foundation, it is pointed out that during 2018 this industry registered a total premium volume close to USD 150,143 million. This is a 5.2% decrease compared to the previous year, explained, in part, by the depreciation of Latin American currencies against the dollar, especially the Brazilian real and the Argentine peso. “In this way, in 2018 it has broken with the trend of sustained growth in the value of premiums that had been presented in the last decade,” concludes the report.

"There is still great potential to be exploited due to the progressive increase in the income of the population in the region and an increasingly important awareness about the importance of taking any product from the insurance portfolio," said Augusto Méndez, a researcher at the Mexican Association of Insurance Institutions.

In turn, Juan Miguel Mendieta, an expert in personal finance at the University of Chile, indicated that the projection of the region in general is positive, with the exception of markets that should move slowly, such as Venezuela or Argentina.

“Colombia, Chile and Uruguay reveal consistent growth in penetration, as do several in Central America. In this, it is also key that the large insurance groups that operate in Latin America diversify their portfolio, understanding the needs of the new generations and that, also, they can make some progress in the regulation”.

Llano added that there are several variables that drive the dynamics of life or general segments throughout Latin America and “affect external aspects such as macroeconomic variables, the particular growth of the productive sectors, the behavior of purchasing power in each market, regulatory aspects local and nature events, among others. We must also bear in mind that each insurer, according to its strategy and priorities, focuses efforts on some solutions.

At this point, Swiss Re points out that the modernization of solvency regimes in the region is part of the sector reforms, which must be aligned with advances in risk management and group supervision in recent years.

Although there is room to grow, some of the main risks have to do “with the devaluation of some of the currencies of the main Latin American countries due to the high volatility of international markets, as well as accelerated inflation or lower growth margins economic. However, everything indicates that the progression will remain constant as has happened in recent years”, concluded Mendieta.