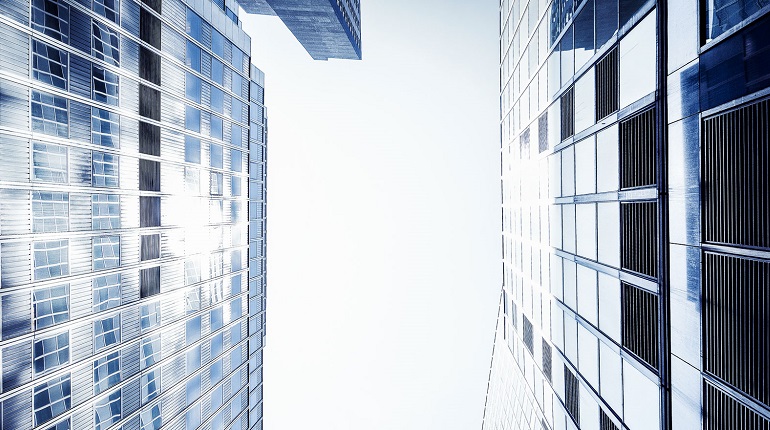 Grupo SURA was included in the list “The World’s Best Regarded Companies”, annual ranking by Forbes magazine. Its third edition was released this Friday and highlights the most recognized companies for aspects such as reliability, social behavior, strength of its portfolio and management as employers.

The Company is ranked 150 in the general ranking, the fifth place among twelve companies in the Investment Services sector. It is also one of the 15 Latin American companies included in this edition. Forbes partnered with the German firm Statista, to select the 2,000 largest listed companies in the world and the 250 highest rated companies, from 60 industries. About 15,000 people from more than 50 countries were surveyed.

The inclusion in this ranking reflects the management of more than 29 thousand SURA employees in the region, through the subsidiaries of Grupo SURA: Suramericana, specialized in insurance and management of trends and risks, present in nine countries and more than 18 million customers; and SURA Asset Management, an expert in pensions, savings, investment and asset management, serving more than 20 million people in six countries.

This is the result of the daily efforts of all companies of the SURA Business Group in aspects such as creating greater value for customers, transforming businesses to respond to changes in the environment, incorporating better business practices, decision-making based on ethical principles, as well as the link to various social investment initiatives from the Companies and the SURA Foundation.

In this way, Grupo SURA reaffirms its purpose of generating well-being and sustainable development for people, organizations and society, through a human talent, considered a transversal organizational capacity; ethics and corporate governance, which drive the development of the Company; and responsible investment, which allows the generation of trust and long-term relationships with its different interest groups.

Finally, it should be remembered that, at the end of last year, Forbes registered Grupo SURA in 52nd place, among 500 companies considered the best to work in the world.