​​Economist from Universidad de la República. He began his career in 1999 at Santander AFAP (today, AFAP SURA). For 14 years, he worked in the area of Investments of the AFAP which he managed until 2012. In addition, from 2007 to 2009, he was responsible for leading the areas of Operations and Technology as well as the implementing the Company’s risk policies.

In 2012, he led the creation of AFISA (SURA Investment Savings). As of 2013, he became the General Manager of the operations of SURA in Uruguay. 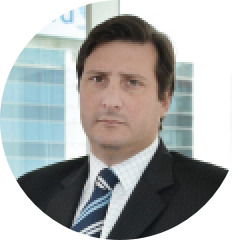 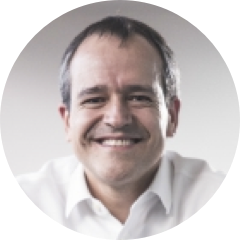 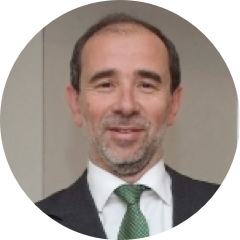 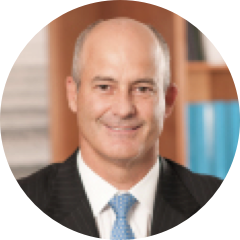 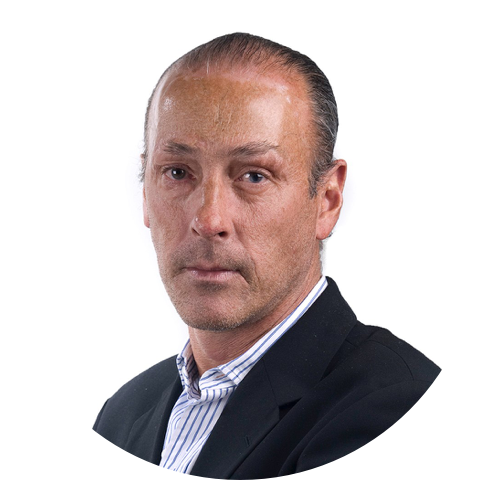 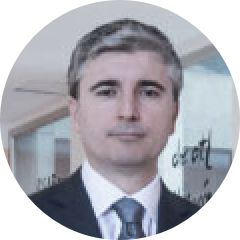