Attorney from Universidad de los Andes with a Ph.D. in Political Science from University of Oxford (England), and specialized in public opinion. He was an advisor for the President’s Office of the Republic of Colombia (1991-1993) and for the Ministry of Foreign Relations (1993-1994). U.N. observer in the 1994 presidential elections in South Africa. In 1996, he was the Executive Director of CIMA (Iberic-American Consortium of Market Research), and a private consultant in communications strategies, public affairs and crisis management for companies, multinationals and state-owned entities. Communications Advisor of the President’s Office of the Republic of Colombia from 2002 to 2006; and then appointed Ambassador of Colombia from 2006 to 2008. Chancellor of Colombia 2008 – 2010. Currently is Chairman in Lazard Colombia S.A.S.

Read his statement as an independent member. 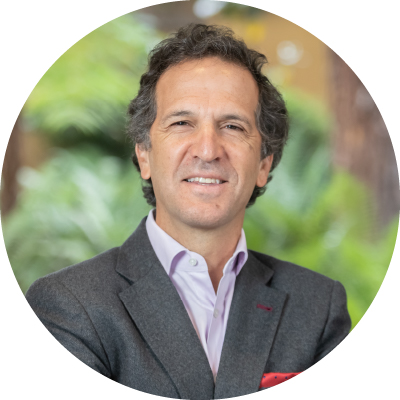 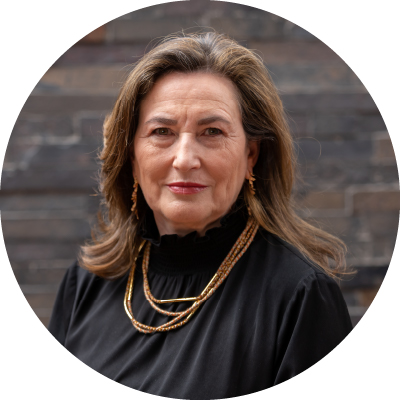 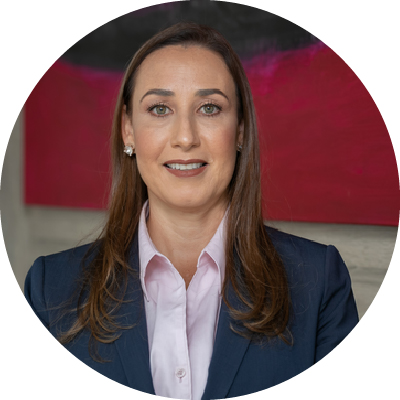 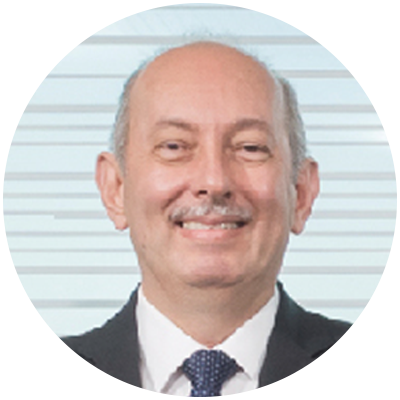 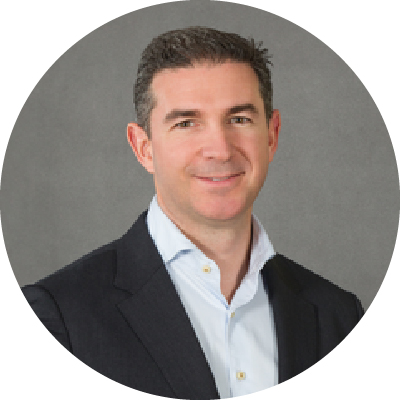 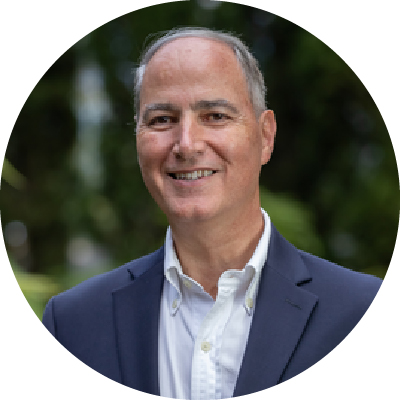