Grupo SURA increased its consolidated net profit by 8.6% during the first half of the year and by 64.8% in Q2 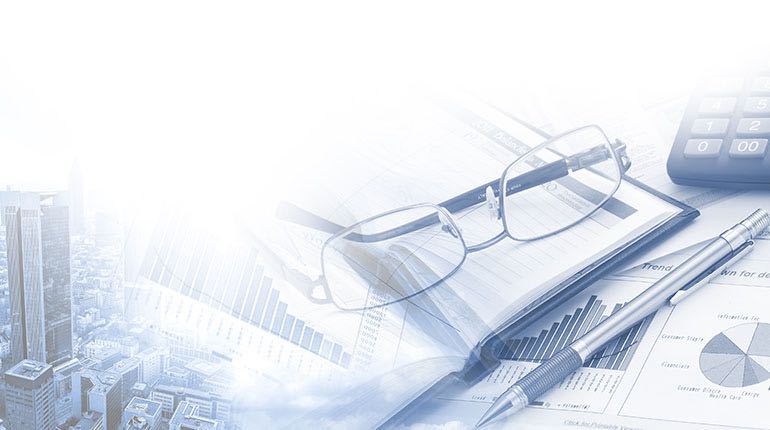 The foregoing reflects the operating dynamics of both SURA Asset Management (expert in pensions, savings and investments) and Suramericana (specialized in insurance, trends and risk management) alongside an increased exchange effect compared to the second half of 2017 related to a lower devaluation compared to the U.S. dollar.

“Our affiliates have displayed a positive performance in a region where the economy is slowly recovering and the financial markets are volatile. Suramericana continues its goal to diversify and complement its portfolio of solutions in the countries where it operates while it enhances its channels. SURA Asset Management as well boosts in voluntary savings and reinforces its asset management for the institutional segment”, explained David Bojanini García, President of Grupo SURA.

As far as our subsidiary SURA Asset Management, net profits climbed 15.7% in Q1 to COP 291,031 million (USD 99.3 million). This result is explained by the increased revenues from commissions, which rose 7.9% in local currency as a result of the 6.8% increase in the mandatory business and 17.1% in the voluntary business. Another factor which gave way to this result was several non-recurring expenses in 2017. It is worth highlighting that 68.6% of assets under management exhibited a yield above the market average.

On the other hand, Suramericana displayed net profits of COP 259,292 million (USD 88.5 million), down 11%, which reflects, to a large extent, the decision to not offer social security in Colombia but instead, to focus on other solutions which go hand-in-hand with its current strategy. However, the operating dynamics boosted profitability as expressed in a contribution related to the underwriting of policies before administration expenses and revenues from investments (technical result), which increased 8.5% compared to Q1 of 2017, increased revenues from healthcare services provided, and an improved retained loss rate which dropped from 55.6% to 54.4%.

In the consolidated setting, our net profit at June was hindered by three aspects: lower revenues from yields of its affiliates’ portfolios as a result of the high volatility of global markets related to political, trade and economic events; decreased inflation in Colombia compared to 2017, which is tied to the profitability of several investments of the insurance business; and lower revenues by equity method of related companies in which the holding owns stocks.

These matters also contributed to the consolidated revenues of Grupo SURA of COP 9.63 billion (USD 3,284 million) from January to June, down 3.2%. To offset, a higher reduction of total expenses is displayed (4.2%) in the semester, adding up to COP 8.68 billion (USD 2,961 million).

Grupo SURA (Holding). Our SURA Ventures program completed its nineth investment in high-growth companies and technological components for financial and insurance services. We are talking about Welltok, a health tech business which uses an effective prevention tool based on an in-depth knowledge of the customer, micro-segmentation and incentives. Total investments of SURA Ventures already add up to USD 27 million, including a risk capital fund focused on disruptive companies, and continues analyzing startups that add value to our strategic businesses.

SURA Asset Management. Assets under management climbed 8.4% compared to the first half of 2017, reaching COP 397.2 billion (USD 135,512 million). This growth is based on the commercial performance which led to expand the total customer base to 19.6 million, of which 1.1 million are voluntary business. While the total customer base increased 2.7% compared to the first half of 2017, the voluntary business increased 13.4%. It is worth shedding light on the fact that the highest growth of AUMs is displayed by the Unit of Investment Management, an optimal investment vehicle for large funds, which expanded 23.5% and totals COP 32.81 billion (USD 11,195 million).

Suramericana (Seguros SURA). “Great Place To Work”, the independent consulting firm, awarded our affiliate in May as one of the best multinationals to work at in Latin America, after its operations in Colombia, Argentina, Uruguay, El Salvador and Dominican Republic were acknowledged among the best places to work. The 2018 report underlined the positive perception collaborators have of its Human Talent programs implemented in each territory. This acknowledgement is important for the Company since team knowledge and talent is core to its competitive strategy.